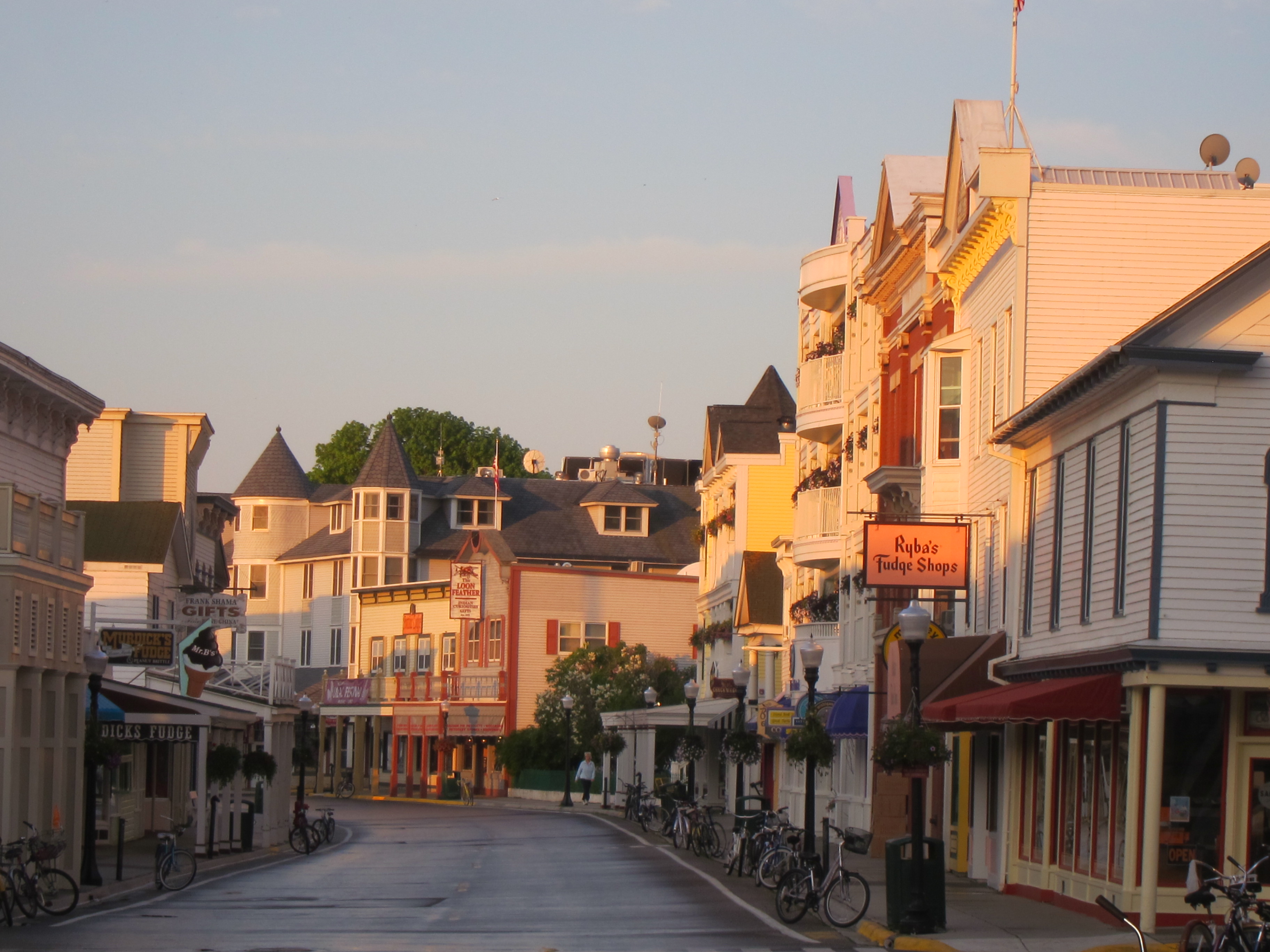 Ten Years of Excellence: The Economic Impacts of Main Street in Michigan


This report considers the first ten years of the Michigan Main Street Center (MMSC) and Michigan Main Street communities. Main Street is economic development in the context of historic preservation. It uses a strategy that capitalizes on existing assets to make each community competitive through differentiation rather than imitation. Michigan has based much of its economic development strategy on the concept of placemaking which has been described as follows:

By engaging in placemaking, policymakers attempt to capitalize on local assets in order to create appealing and unique places where people want to live, work, and play. When used for economic development, placemaking seeks to help a community attract and retain talented workers and the businesses that seek them. That could well be used as the description of Main Street as well.